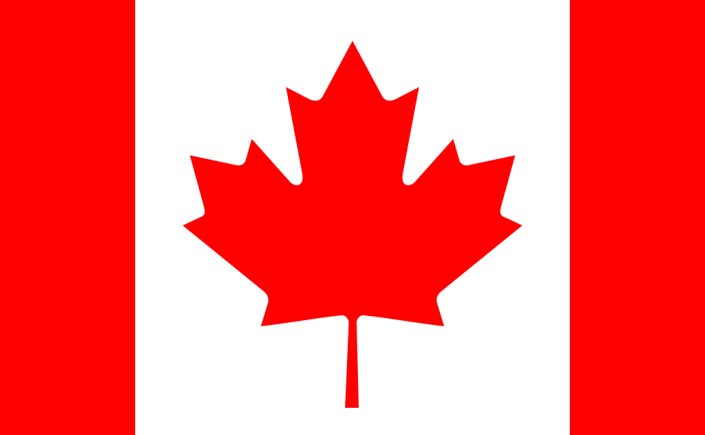 I wanted to write a very quick post to explain why I’ve been so quiet over the past few months.

Earlier this year at the beginning of October I moved from the UK to Canada, which was a big deal, and it became apparent after the fact that it took up more of my time and effort than I realised. 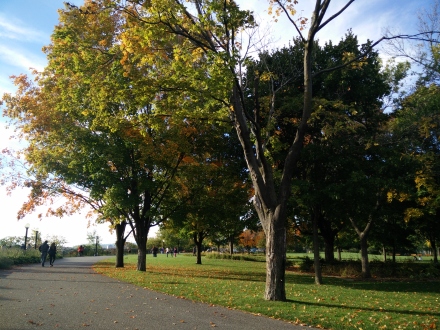 Now I’m fairly settled in the nations capital of Ottawa, I’ve had the opportunity to play with a bunch of different technologies, and I should be writing some more posts soon about some of the things I’ve been playing around with – this includes PostgreSQL, NodeJS, AngularJS, and of course the RaspberryPi.

I’m also still mulling over whether I want to re-open Space Salvager for more development, or start work on the sequel – any recommendations, tweet me?

One thought on “Canada!”