I was the lead programmer and technical designer for the project, as part of a team of nine people: five programmers and four artists. This took us approximately three weeks of development time to create. This was a University project with a randomised group of people across four different courses, where at the end of the project we presented our game to the project manager and a technical artist from Codemasters.

Although I had used source control software before, this was the first time I’d used it as a group. I found that writing a coding style handbook to define, not only the a common style of coding, but also how submissions should be done worked very well in the long-run. However this was the first time I’d used something other than a spreadsheet to manage my time, in this case Hansoft, which worked very well with multiple people as well as agile development. 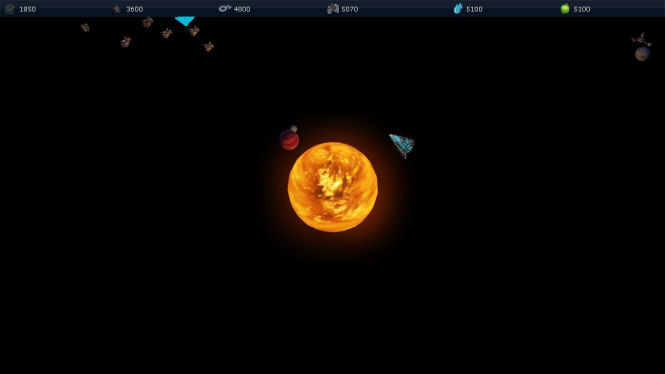 One of the major problems we faced during in development was the large mixture of skills and ability of each programmer. To tackle this I worked closely with the Producer for the project to try and utilise everyone to the best of their ability. For example one of the programmers had no experience with UnrealScript, but did have experience with Flash, so they were assigned completely to developing the HUD. Others who also had no experience with UnrealScript helped with the technical design by producing UML diagrams and other problem solving which were abstracted away from the actual scripting.